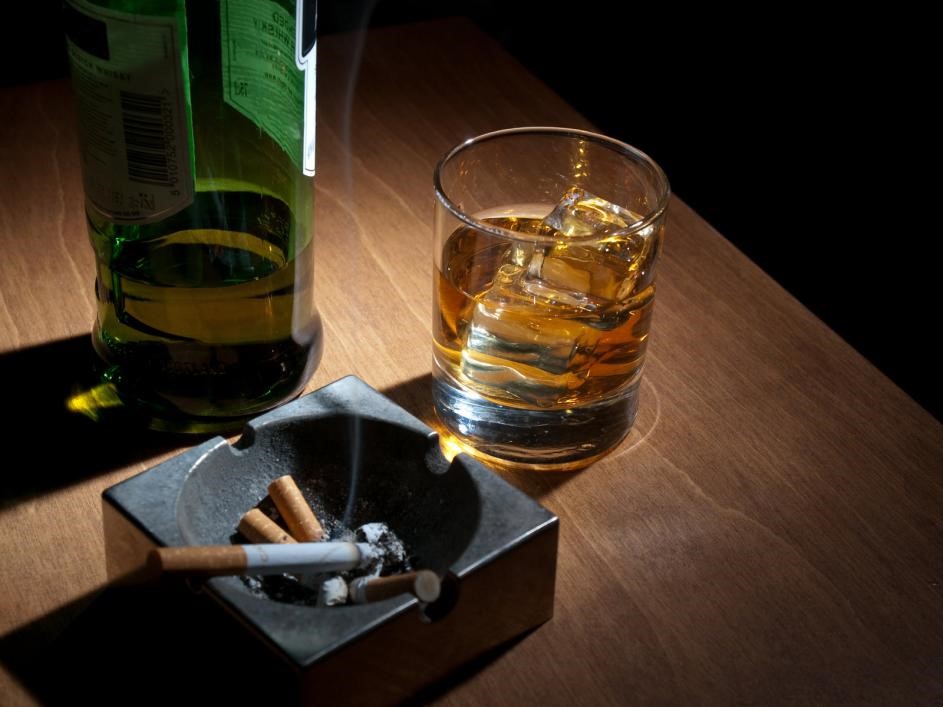 Seeing a relative unsuccessfully grapple with an alcohol addiction is a difficult and often traumatic experience. Firstly, you’re forced to see their health deteriorating.

Secondly, there’s a risk that the problem may be indicative of a more pressing medical condition: alcohol-use disorder. Here’s what you need to know about the condition and how to spot it in the family.

There aren’t any objective indicators of alcoholism. For example, some people can tolerate much more alcohol than others, so they may drink more than someone suffering with alcohol-use disorder. Besides that, the above-mentioned signs may not necessarily indicate alcoholism. For instance, alcoholism isn’t the exclusive cause of domestic violence or losing a job.

What Are the Signs?

The most difficult part of recognizing alcohol-use disorder is that sometimes it smoothly transitions from social drinking. As mentioned above, a social drinker can drink more than an alcoholic because the former has a much higher tolerance. Still, the CDC suggests that over 15 and over 8 drinks for men and women, respectively, count as excessive drinking. 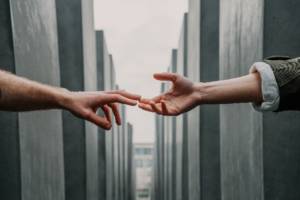 Another way to identify if a person is suffering from alcoholism is to see if their drinking is affecting their life in some substantive way. If you’re unsure about whether a person has an alcohol-use disorder, find out if the person:

If you see any of these symptoms, get in touch with us, at Comprehensive Counseling Services LLC. We provide substance abuse, including alcohol and drug evaluation services in Winder, GA.